Kidepo Valley National park is located in one of the most remote corners of Uganda to the North-Eastern part of the country it is the finest African wildernesses covering a gazetted area of 1442 square kilometers towards the distant mountains in the national park, it’s an untouched place with a couple of endemic species found only in Kidepo, it was gazetted as a national park in 1962 situated in Kabong district, it is tucked between Kenya and Sudan borders the scenic views of Kidepo are wonderful compared to any other National park in Uganda.

Kidepo Valley National Park is well known for harboring a big number of wildlife 77 mammal species are present in the Kidepo valley and over 463 species of birds, most of the animals are restricted to the Kidepo and Karamoja region carnivores include the bat-eared fox, cheetah, and aardwolf caracal, others include lions, leopards, spotted hyenas, greater and lesser kudu, zebra, Rothschild’s giraffes, bush pigs, cape buffaloes to mention a few 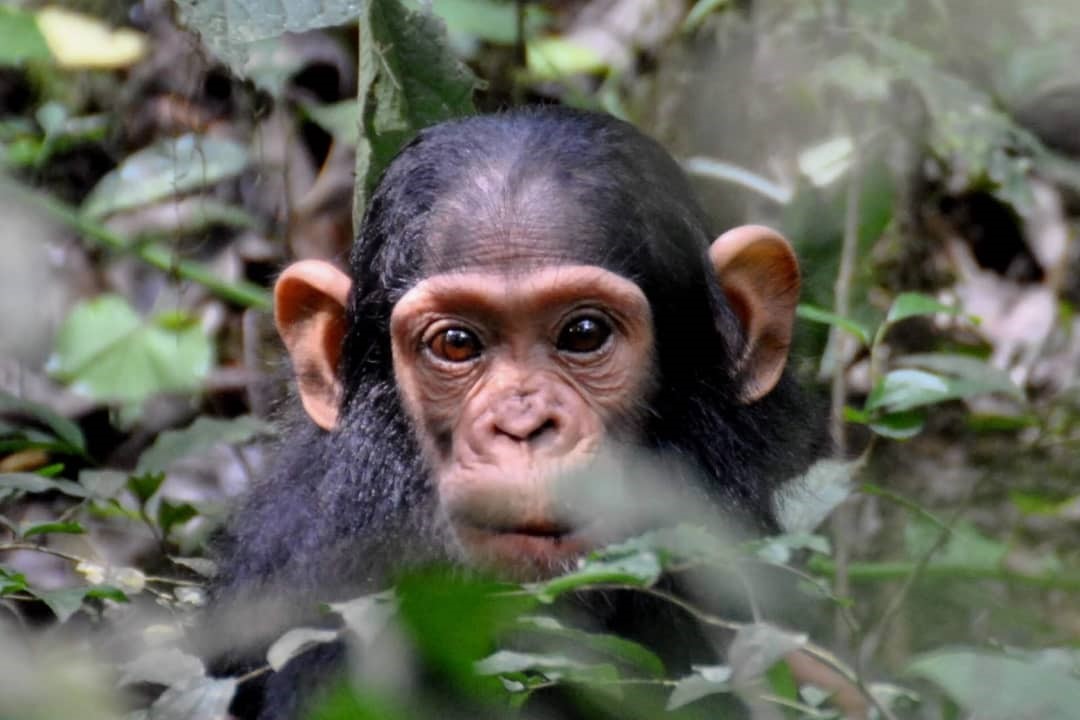 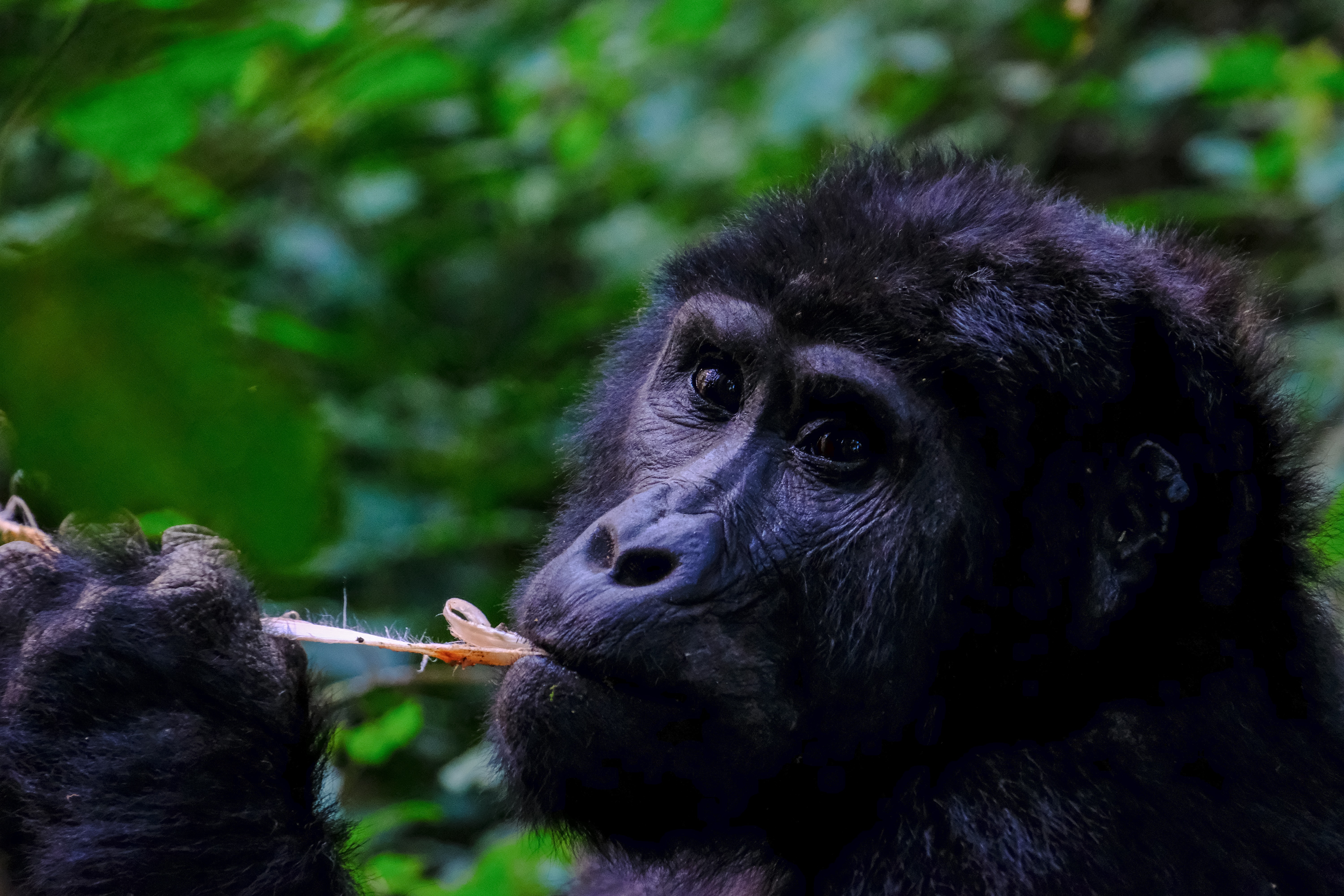 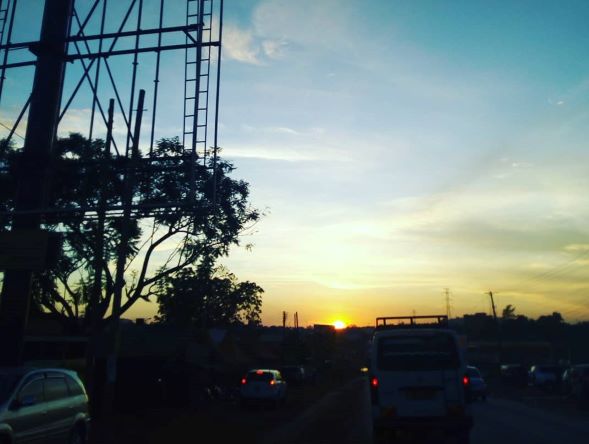 The Pearl of Africa – UGANDA Uganda is a beautiful country in East Africa, it is well known as “the…