The Pearl of Africa – UGANDA

Uganda is a beautiful country in East Africa, it is well known as “the Pearl of Africa”  an Evergreen environment and Angelic destination, it is landlocked tucked between four countries, Kenya to the East, the Democratic Republic of Congo to the West, Tanzania to the South, and the Republic of Southern Sudan to the North.

It is blessed with several water bodies, home to the largest lake in the whole of Africa -Lake victoria, it is traditionally known as Lake Nalubale, containing about 1000 islands, some of these are popular tourist destinations like the Ssese island, Ngamba island home to the Orphaned chimpanzee, Banda island to mention a few. It is the origin of the famous River Nile, one of the world’s longest rivers. Along the river are adventurous activities which include tubing the Nile, White water rafting, bungee jumping, visiting the source of the Nile, boat cruise along the Nile, Quad Biking and Guided nature walks.

The savannah National parks share animal types however some are only in specific parks. Common animals include warthogs, Antelopes, zebras, lions, Leopards, Rhinos, Nile crocodiles, Hippos, Elands, Topi, Giraffes, lesser and greater Kudus. The country records over 1000 species of birds, excluding the Migratory types, these can be seen in the sited important birding areas like the Mabamaba Swamp in Entebbe, the Bigodi swamp in Kibale forest.

It has a rich biodiverse ecosystem comprising beautiful flora, habitats, landscapes, and green vegetation ranging from open wooded savannah forest, acacia woodlands, grasslands, tropical rainforest, water bodies to marshy swamps. The unwinding hills of western Uganda are not to miss an African safari. It has the most hospitable people in the world, one place you can not get lost as strangers are always willing to help at no cost.

Uganda is subdivided into five regions East, West, Central, and North its Capital City is Kampala, the official language most spoken is English and Kiswahili comes second for those in the rural areas, the capital of Uganda is Kampala city, which is beautifully placed on seven (7) hills- Mengo, Rubaga, Nakasero, Makerere, Nsambya, Mulago, Naguru, along these are settlements, hotels, restaurants, and must-see tourism centers while on a visit to the Kampala city these include the Kabakas Palace, Kabaka’s Lake, Idi Amin Torture chambers, Ghadafi mosque, Makerere University, Uganda museum, Ndere cultural center, the Bahai temple. 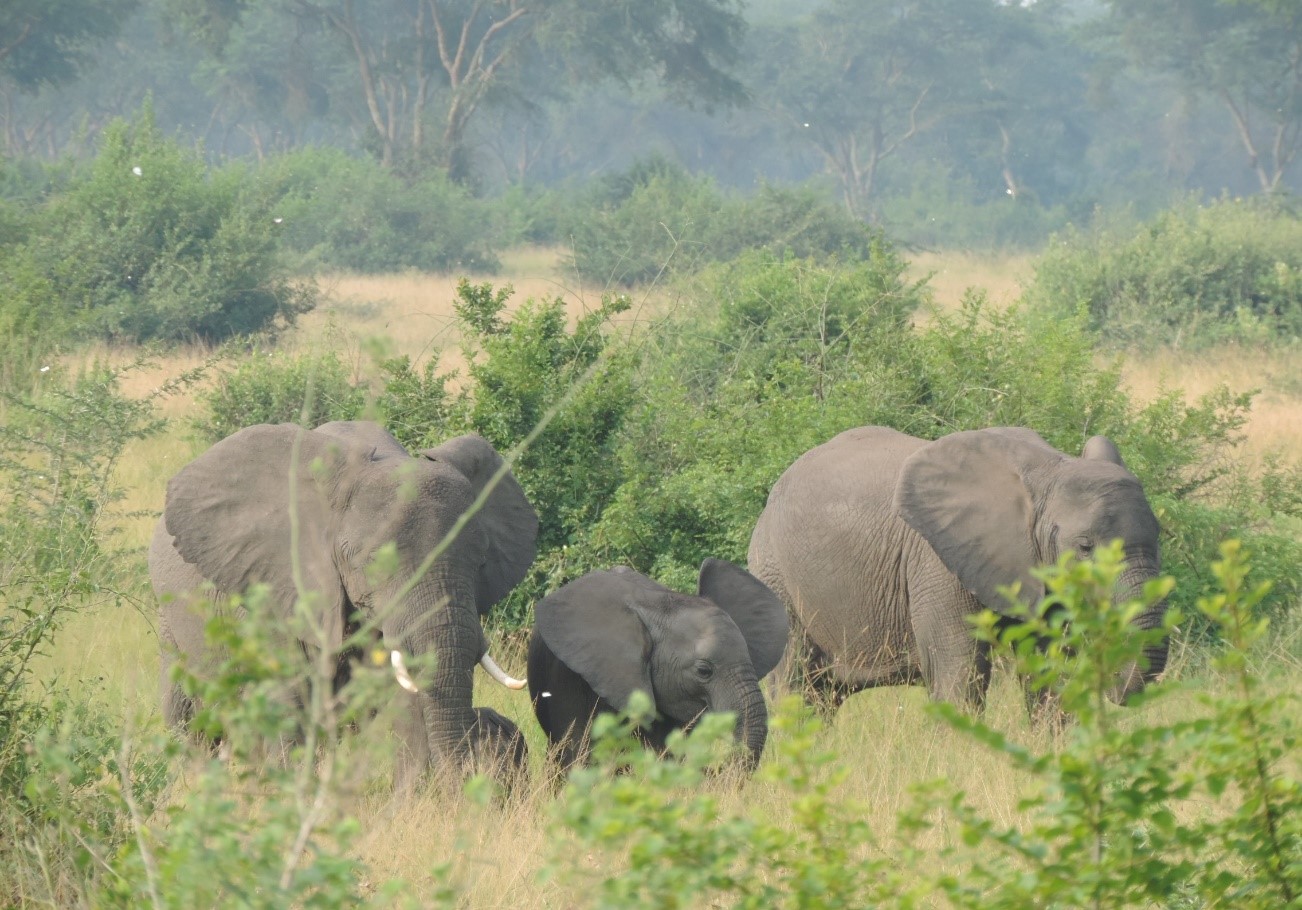 EXCELLENT Based on 1 reviews.

Caroline
Verified
Wow, our trip to Murchison was amazing. I was given the best experience and our guide Ronnie was not only knowledgeable about the place but also had an eagle eye to spot animals from a distance. Amazing, I got to see the elephants.